Home > Autor invitado > Bitcoin and other Cryptocurrencies: Time to Regulate 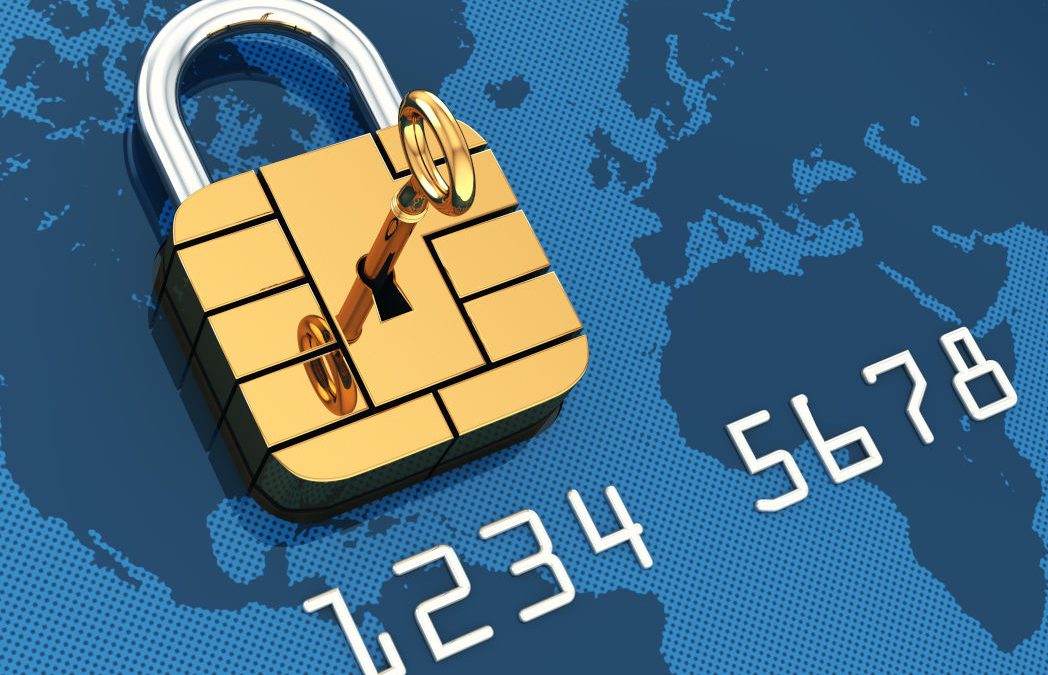 Bitcoin and other Cryptocurrencies: Time to Regulate

In the financial space, anything unregulated and unregistered would cause doubts and uneasiness. In the case of cryptocurrencies, such as bitcoin, financial regulators all over the world have started to find ways to oversee the blockchain, or the record of all cryptocurrency transactions, as well as to address the irregularities presented by these virtual currencies that mostly bypass financial firms, exchanges, and regulated banks. The most popular of all cryptocurrencies, bitcoin, chiefly operates outside of the conventions of a financial system; and this worries regulators as it has the potential to be linked to money laundering, tax evasion, fraud, and terrorist funding.

In November of last year, a businessman from Brooklyn was charged in a case with promoting currencies, which are backed by investments in diamonds and real estate that, according to the US prosecutors, do not exist. The Securities and Exchange Commission also filed charges.

Earlier this year, more than half a billion dollars in cryptocurrencies from a Japanese exchange called ‘Coincheck’ had been stolen by hackers. Experts say that more of such attacks can be expected in the future, as all of the hackers in the world may now be targeting cryptocurrencies.

SEC is a federal agency responsible for protecting investors and keeping order in markets. In a statement released in March, the SEC argued that under US security laws, digital assets such as coins and tokens offered and sold in initial coin offerings (ICOs) fall under the definition of “security.” The statement may mean that trade digital currencies would be required to be registered with the SEC, just like all of the national securities exchanges such as the New York Stock Exchange.

For tax purposes, the IRS states that bitcoin must be considered as property; therefore a capital gain or loss must be recorded, or be accessed through the blockchain as if it were an exchange that involves property. If it is used as payment, it should be treated as currency, and the bitcoin price must be converted to its fair market value checked on an exchange.

The department is taking the lead and is bringing federal agencies together to coordinate regulation on cryptocurrencies. It has formed a virtual currency working group, which includes the Federal government and the Securities and Exchange Commission, which will be watching bitcoin and other cryptocurrencies closely.

Cryptocurrencies started out as “stateless” entities, but the cynicism towards them eventually drew a realization that regulation is necessary. In introducing cryptocurrency regulations, California and New York, which are home to a large number of crypto businesses, are taking the lead. Other states are quickly catching up.  The National Conference of Commissioners on Uniform State Laws had voted in favor of providing a model act for the regulation of cryptocurrency businesses at the state level.

There had been measures in regulating cryptocurrency, and we can expect more developments in the future. Reports on irregularities, scams, and fraud surrounding cryptocurrency are indeed alarming, which is why it is important to remain vigilant and cautious in all of your investment activities; and be on the lookout for bitcoin news and other updates on cryptocurrencies.