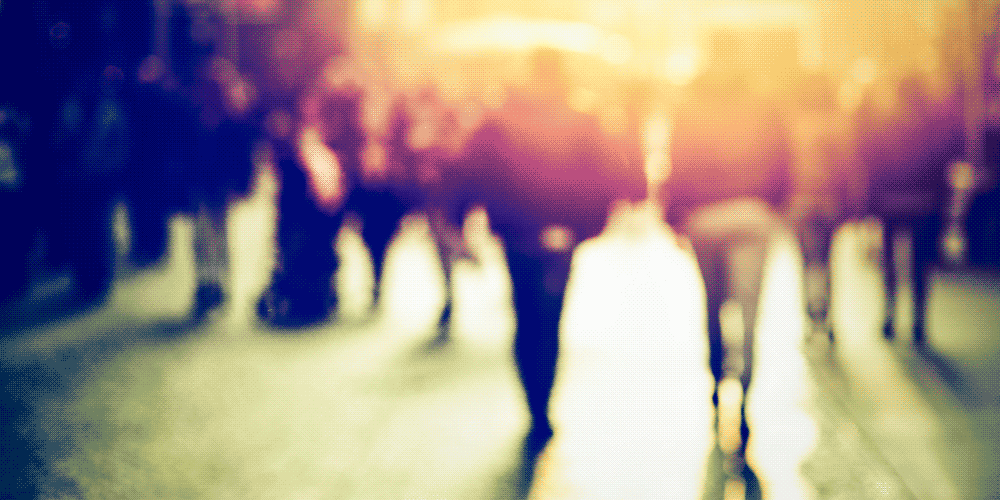 The Online Threat Continues to Grow

It’s a recipe for trouble: naive teenagers, predatory adults, and a medium—the Internet—that easily connects them.

“It’s an unfortunate fact of life that pedophiles are everywhere online,” said Special Agent Greg Wing, who supervises a cyber squad in our Chicago Field Office.

When a young person visits an online forum for a popular teen singer or actor, Wing said, “Parents can be reasonably certain that online predators will be there.” It is believed that more than half a million pedophiles are online every day.

Agents assigned to our Innocent Images National Initiative are working hard to catch these child predators and to alert teens and parents about the dark side of the Internet—particularly when it comes to social networking sites and, increasingly, online gaming forums.

Pedophiles go where children are. Before the Internet, that meant places such as amusement parks and zoos. Today, the virtual world makes it alarmingly simple for pedophiles—often pretending to be teens themselves—to make contact with young people.

Even without being someone’s “friend” online, which allows access to one’s social networking space, pedophiles can see a trove of teenagers’ personal information—the town they live in, the high school they attend, their favorite music and TV programs—because the youngsters often post it for anyone to see.

“The younger generation wants to express themselves, and they don’t realize how vulnerable it makes them,” Wing said.

For a pedophile, that personal information is like gold and can be used to establish a connection and gain a child’s trust.

There are basically two types of pedophiles on the Internet—those who seek face-to-face meetings with children, and those who are content to anonymously collect and trade child pornography images.

Those seeking face-to-face meetings create bogus identities online, sometimes posing as teenagers. Then they troll the Internet for easy victims—youngsters with low self-esteem, problems with their parents, or a shortage of money. The pedophile might find a 14-year-old girl, for example, who has posted seemingly harmless information on her space for anyone to see. The pedophile sends a message saying he goes to high school in a nearby town and likes the same music or TV shows she likes.

Then the pedophile cultivates a friendly online relationship that investigators call “grooming.” It could continue for days or weeks before the pedophile begins bringing up sexual topics, asking for explicit pictures or for a personal meeting. By that time an emotional connection has been made—and pedophiles can be master manipulators. Even if an actual meeting never takes place, it is important to note that youngsters can be victimized by such sexually explicit online contact.

Even worse than posting personal information for anyone to see is the fact that many youngsters will accept “friends” who are total strangers. “Nobody wants to just have five friends online,” Wing said. “It’s a popularity thing.”

Special Agent Wesley Tagtmeyer, a veteran cyber investigator in our Chicago office who works undercover during online investigations, said that in his experience, about 70 percent of youngsters will accept “friend” requests regardless of whether they know the requester.

Tagtmeyer and other cyber investigators say a relatively new trend among pedophiles is to begin grooming youngsters through online gaming forums, some of which allow two-way voice and video communication. Parents who might be vigilant about monitoring their children’s Internet activity often have no idea that online video gaming platforms can pose a threat.

“Parents need to talk to their children about these issues,” he said. “It’s no longer enough to keep computers in an open area of the house so they can be monitored. The same thing needs to be done with online gaming platforms.”